5 All Breed Best In Show 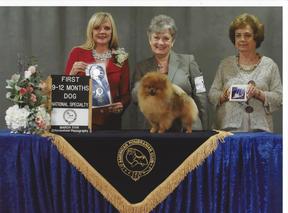 Barack has returned to his home in Brazil.   He left us with a beatiuful son to continue his legacy. 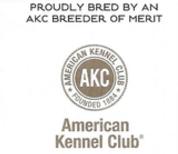 Another Breed by Exhibitor medallion for Mountain Crest 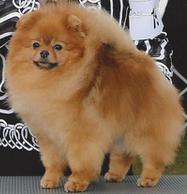 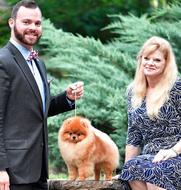 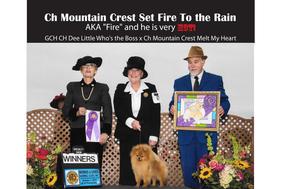 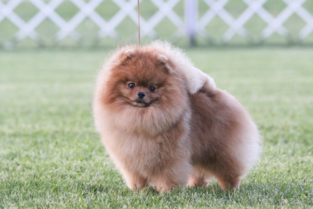 CH Carlang Can I Get An Amen 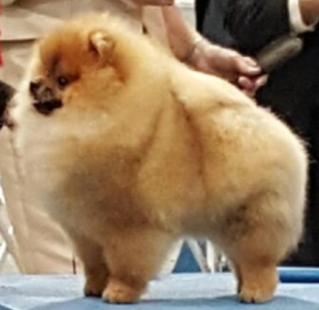 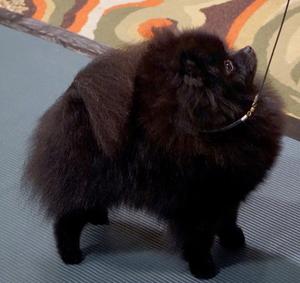 Currently being shown by Mathew Perry 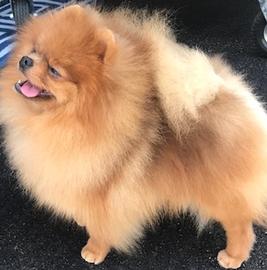 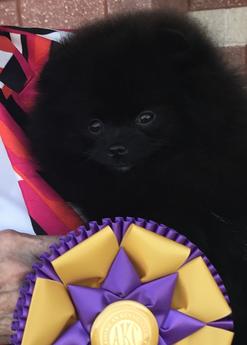 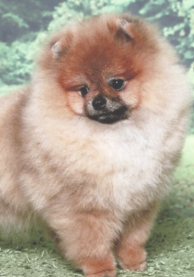 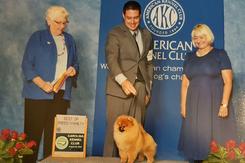 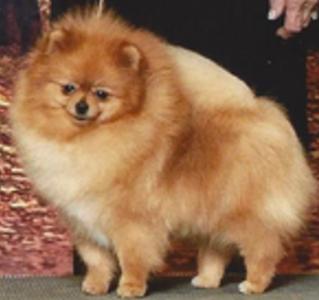 Finished his championship with 3 major wins 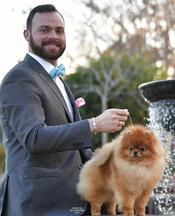 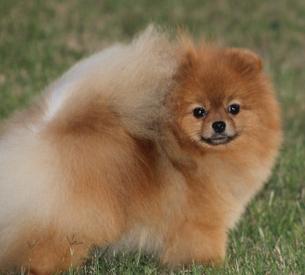 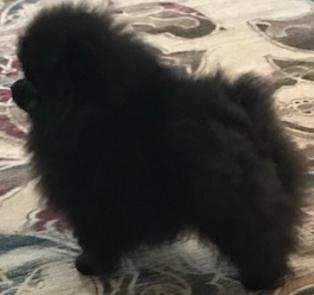 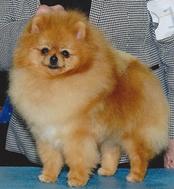 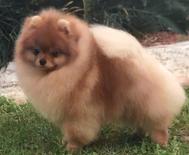 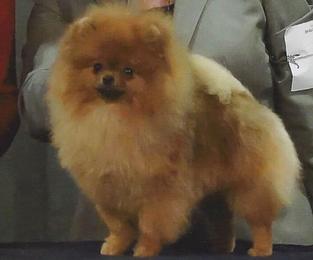 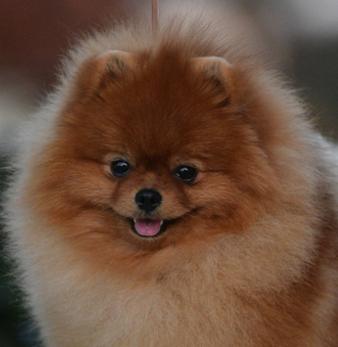 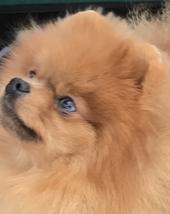 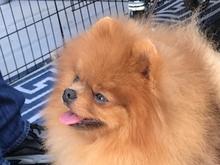 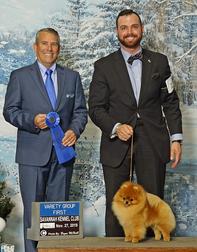 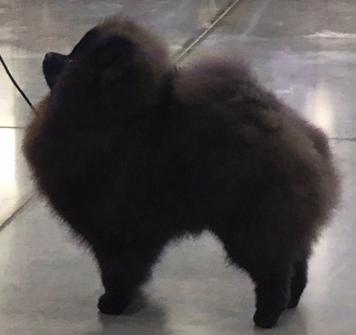 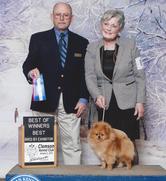 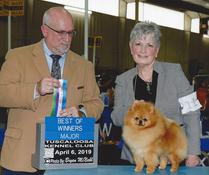